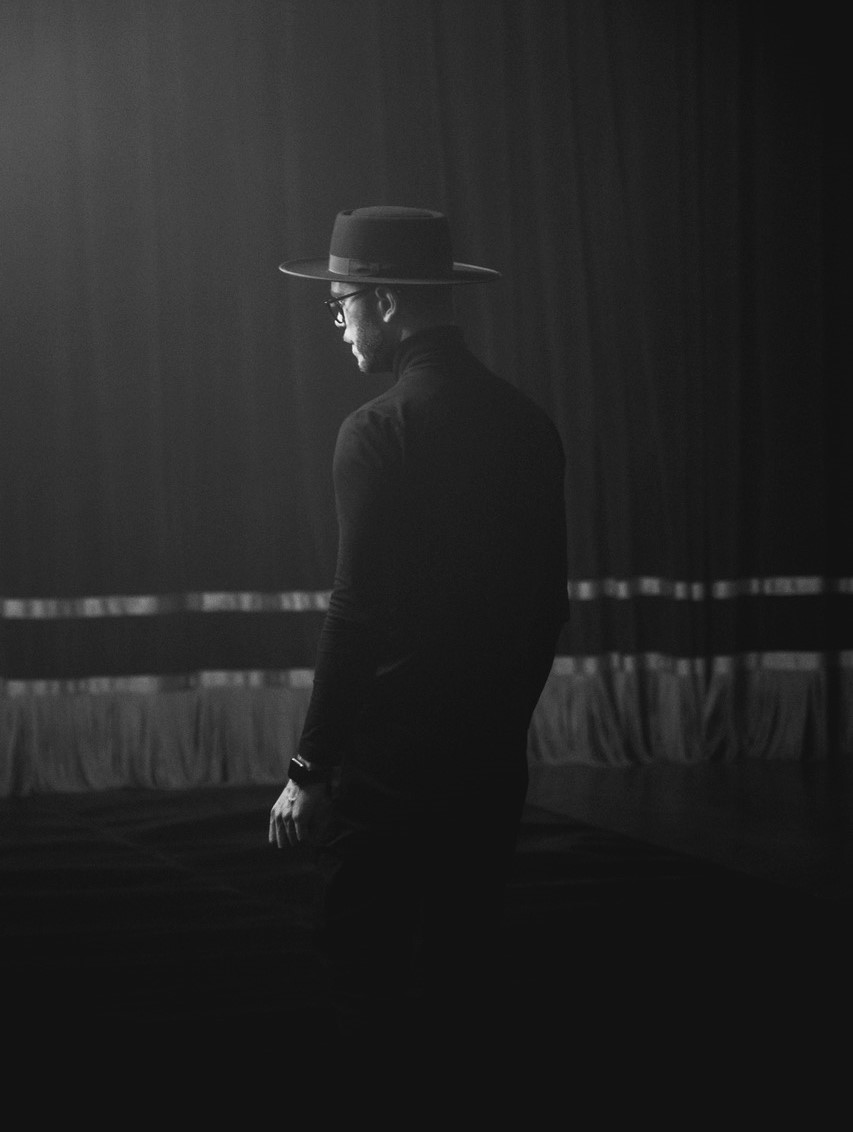 Einar Egilsson is a Reykjavík-based director who creates visual content for brands, artists, major labels and global agencies. Over the past few years Einar became increasingly obsessed with short form storytelling. He resided in Los Angeles for nearly a decade, and as he felt more and more drawn towards working in his home country Iceland - he therefore decided to move back to Reykjavík to continue his work there. Einar hit the ground running to pursue a career as a commercial director and a screenwriter.

Einar's lifelong passion for photography has received global attention and his photographs have been published in major magazines as well as online publications. Einar has been nominated for the Icelandic Advertising Awards for his TV commercials, as well as having three of his music videos nominated for the Icelandic Music Awards, whereas he collaborated with world class musicians who are successful across the globe.

Einar’s first ever gallery exhibition “Sólhvörf” (e. solstice) opened at Núllið Gallery on winter solstice in December 2019. Einar uses his photography as a notepad for possible future film scenes, whereas he hunts down light and isolated scenarios. 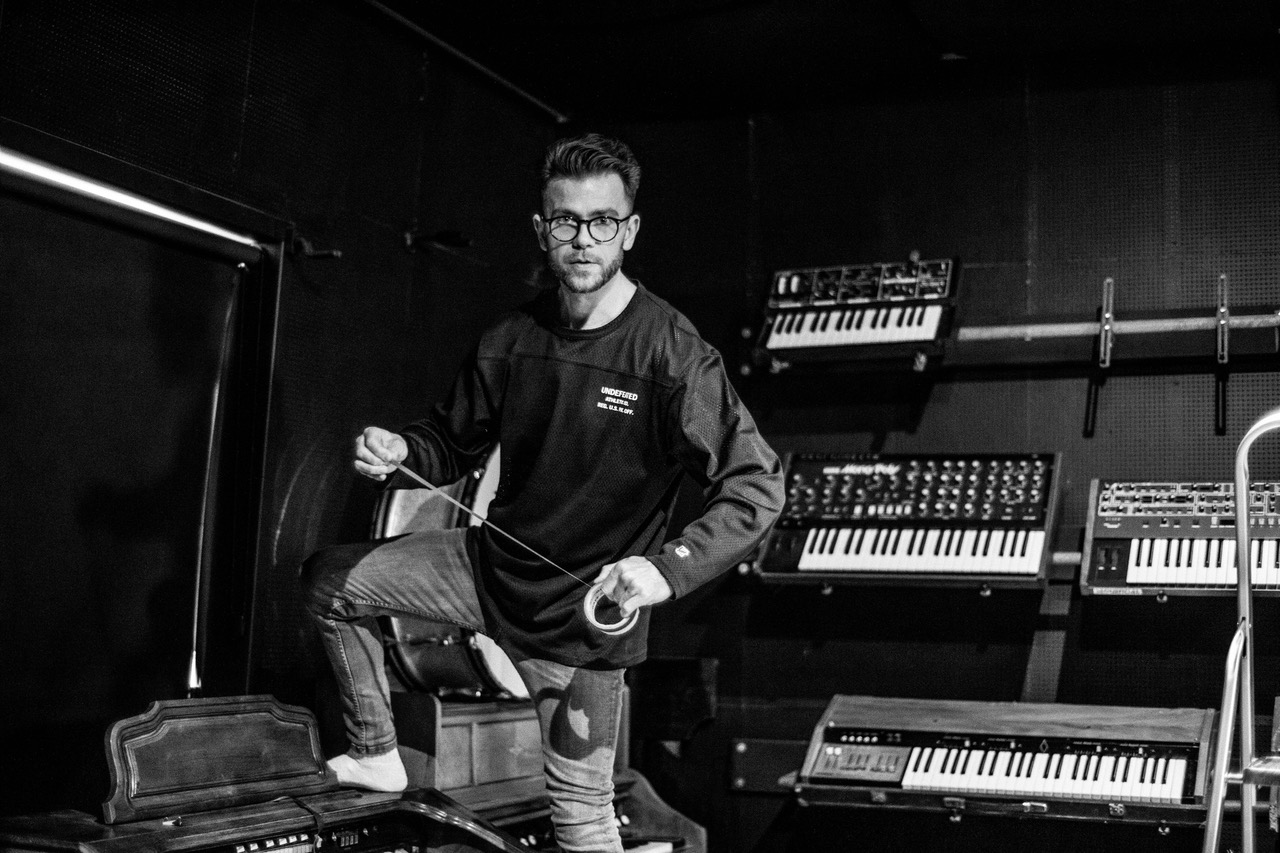